No Matter What You Thought of The Marketing Campaign, You Were Talking About Nike 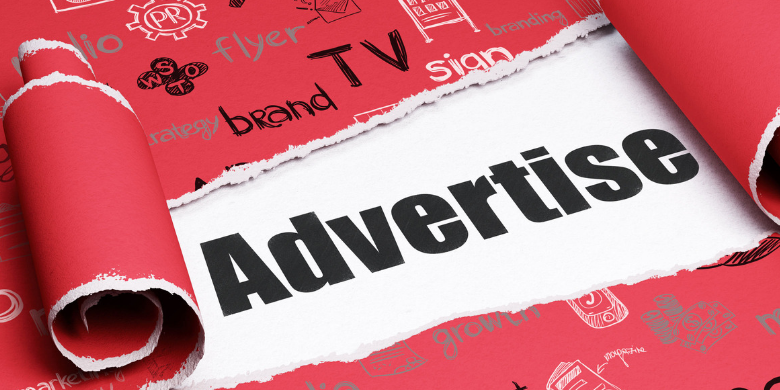 Are you willing to pull a crazy stunt to launch an effective marketing campaign, like maybe sending your product up into space as Elon Musk did? Sure, it’s a bit of a risk when you throw a lot of resources at an off-the-wall idea, but it might just make you one of the most talked-about brands of the year.

Take a look at a few of the biggest movers in marketing and use their 2018 ideas to get your own brainstorming going to reach your target market:

I’m sorry, what? When IHOP put the word out that they were changing their name to IHOB, or the International House of Burgers, people couldn’t help but do a double take. That one little curve added to their name caught everyone’s eye and had them asking, “Really?!”

You can try a little trick like this, too, but make sure you hit the right note. IHOP was successful partly because it was funny, subtle and just believable enough to make people wonder.

Get influential. Influencers are a great resource if you’ve got the budget for someone that your target market will recognize. Take the Amazon Alexa commercial that aired during the Super Bowl last year. When Alexa loses her voice, you find out just how hard her services are to replace when the likes of Gordon Ramsey and Cardi B are tapped to be her subs. The idea of earning Gordon Ramsey’s ridicule when you have the nerve to ask how to make a basic like grilled cheese makes you laugh, sure, but it also reminds you that Amazon’s tech is pretty amazing.

Yeah, but you were talking about it. No matter what your opinion is on whether Colin Kaepernick should be the face of Nike, the point is that most people had an opinion when he was announced as Nike’s celebrity spokesperson. Some thought it was a great opportunity to celebrate someone who’s taken a stand against the unfair treatment of minorities, while others thought Nike was making a big mistake in their marketing campaign and misunderstanding their target market. Nike didn’t suffer a bit, and probably enjoyed watching both outrage and support translating into a boost for their bottom line.

Ready to launch your marketing campaign? Maybe you’re still looking for your big idea, and SJC Marketing can help you brainstorm the perfect plan. Contact us for an appointment!