Monday Morning Coffee and a WERQ … Out 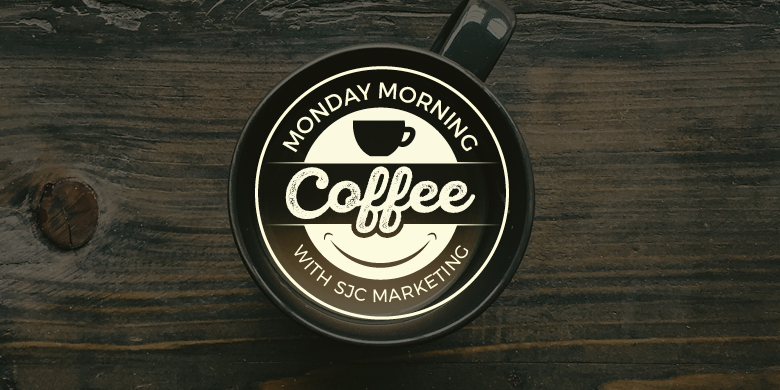 Decades, even centuries — nah, millenniums ago, group fitness programs entered the world — we’re looking at you, Yoga. Then, during the years of the wild child — the ’60s, ’70s and ’80s saw the likes of Jazzercise, Richard Simmons (we couldn’t forget his outfits even if we wanted to … and we want to), Jane Fonda and Step Aerobics. Enter the ’90s and 2000s and we were introduced to Spinning (still way too hard), Tae Bo, Pilates, Curves, Zumba, HIIT … the list goes on.

A few of the aforementioned programs are still in existence, but are they thriving? Are they still truly the fitness community they were created to be? Possibly, but what might be missing is something more current, more relevant, more … fabulous. Enter WERQ Fitness.

One day while sitting in our glass-walled Kansas City office, our VP of Operations, Anna West, looked up to see a woman walking down the hall with what she calls, “a kick-a$$ pixie cut.” From there — curiosity got the best of us, and we had to find out who she was.

It turns out, it was the founder and owner of WERQ Fitness, Haley Stone. Although a native of Kansas City, Mo., Haley moved to Chicago in the early 2000s, and after experiencing great success with managing group fitness classes and creating a large following on her YouTube channel, she launched WERQ in 2011. She recently moved back to her hometown to expand the WERQ Fitness brand to the Kansas City area.

According to their website, WERQ “is the wildly addictive cardio dance class based on the hottest pop and hip-hop music. The workout is nonstop with repetitive athletic moves and fresh dance steps, so you get the best sweat.” Haley has a background in hip hop, sports and personal training, and she wanted to mold her passions into one brand that could create a fun, upbeat, positive and energetic fitness community. And she’s doing just that.

In the past eight years, WERQ has exploded across the nation. They now have over 1,200 instructors who are taking the WERQ classes to studios, gyms and universities all over the country. They have also created ambassadors, called WERQaholics, who are spreading the message of these hip-hop classes wherever they can throughout their communities and on social media.

Speaking of social media, they’ve created a tribe! With over 4,000 Instagram followers and almost 10,000 Facebook followers … people are here for it. And they want more. Men and women of all shapes, sizes and fitness levels are connecting to this exciting brand, and we can see why. It’s a class to take where you get fit AND get to feel like Queen Bey herself.

So, if you haven’t already joined this WERQ nation, do yourself a favor and visit their website werqfitness.com and find the class nearest you. We love the success our co-working space neighbors are seeing, and we know you’ll love the results you see after joining their classes. Now — let us see you WERQ, WERQ.