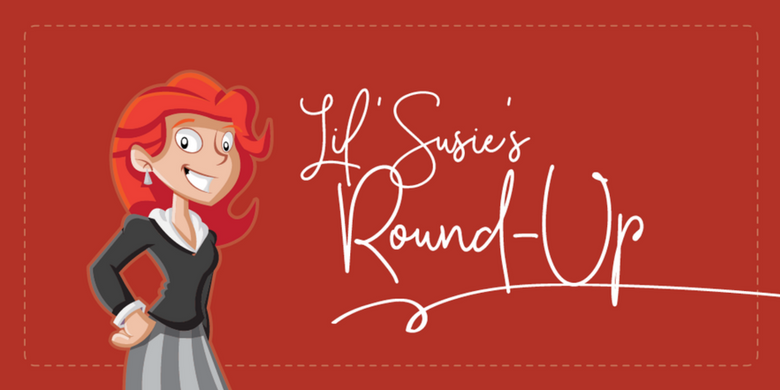 Finding new and creative ways to engage with your social media audience can be tricky, even when you feel you are producing quality content. It is important to keep up-to-date on the latest tools offered by social media platforms to avoid falling behind other companies in your industry. Social media polls have become an increasingly […]

Facebook recently made a sizeable change with their ad system that may affect your marketing strategy. You can now see anyone’s ads they are running, not just your own! This change is all in an effort to increase the amount of ad transparency on the platform. This action follows recent accusations that Facebook was used […]

In today’s competitive marketing world, social media has become crucial for businesses. At this rate, it seems as if every few months there is a new trend that social media platforms break out to help your business page better market your product. Facebook is the latest to introduce something that may be a game-changer. The […]

New trends appear frequently in the marketing world. Whether these are fads that will quickly fade, or ones that are here to stay, it is important to pay attention to these changes because it can directly affect your business. Going live on Facebook and Instagram is one of those trends that has become very popular […] 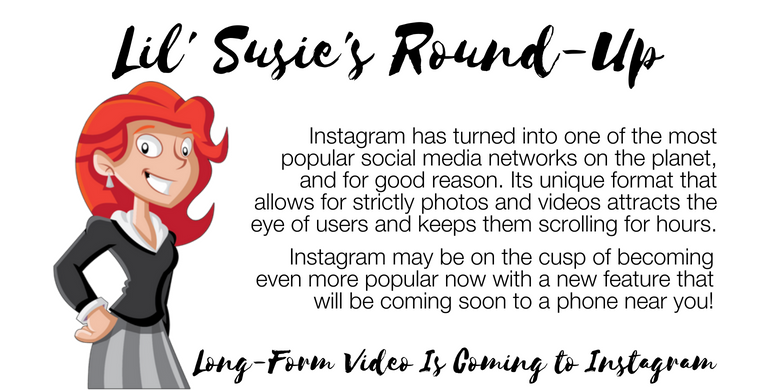 Instagram has turned into one of the most popular social media networks on the planet, and for good reason. Its unique format that allows for strictly photos and videos attracts the eye of users and keeps them scrolling for hours. Instagram may be on the cusp of becoming even more popular now with a new […] 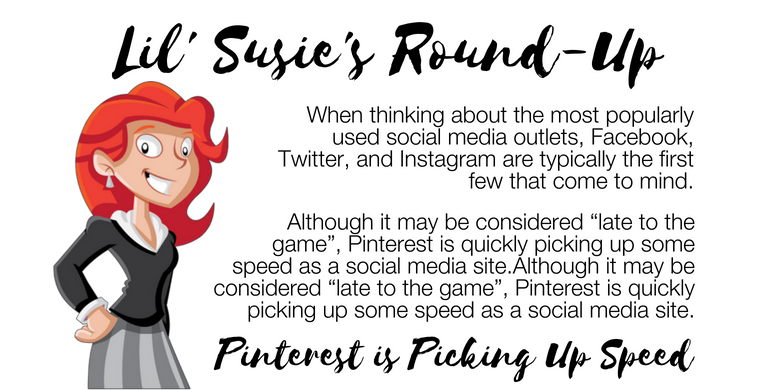 When thinking about the most popularly used social media outlets, Facebook, Twitter, and Instagram are typically the first few that come to mind. Although it may be considered “late to the game”, Pinterest is quickly picking up some speed as a social media site. New research shows that Pinterest is currently coming up on hitting […] 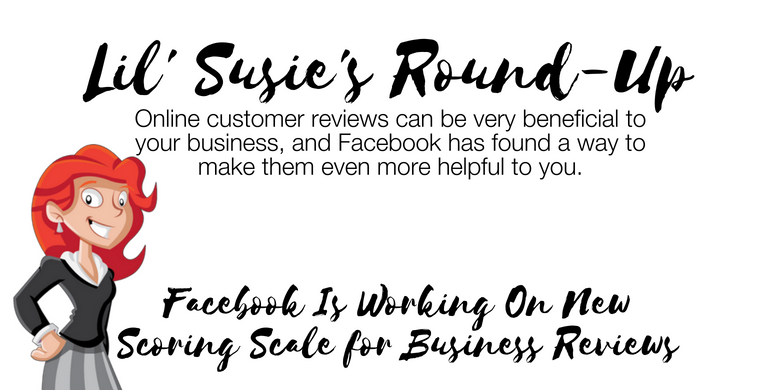 Online customer reviews can be very beneficial to your business, and Facebook has found a way to make them even more helpful to you. Currently, Facebook is working on a scoring system specifically for business pages that allows users to rate your business on a scale of one to 10 stars, and it takes more […] 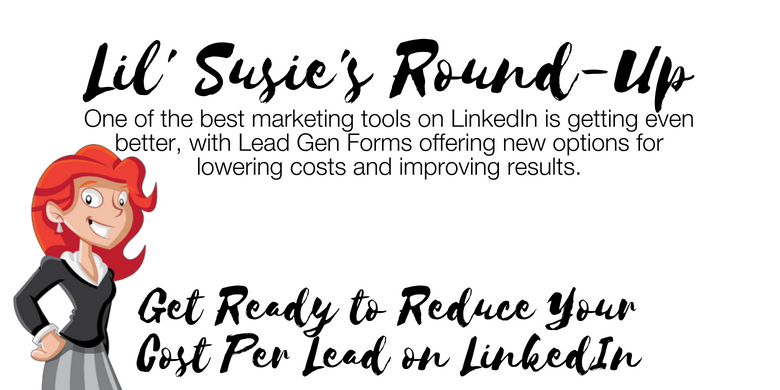 Li’l Susie’s Round-Up: Get Ready to Reduce Your Cost Per Lead on LinkedIn

If you’ve been accessing LinkedIn’s Lead Gen Forms since they were introduced last April, you know that the tool makes it more cost-effective to generate leads through the social media site. Given that LinkedIn has seen dramatic increases in mobile access to the feature, they’ve pushed more resources toward this tool to make it even […]

Read More… from Li’l Susie’s Round-Up: Get Ready to Reduce Your Cost Per Lead on LinkedIn 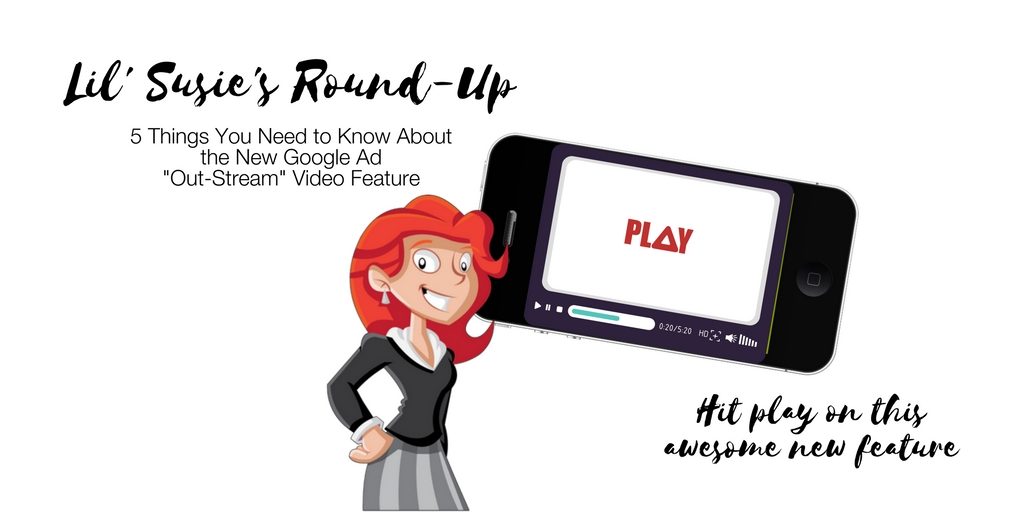 If you have thought about investing in video advertising, right now may be the perfect time to dip your toe in the digital marketing water. Google Ads now offers a mobile-optimized ad feature for videos. They are designed to drive incremental reach, increase engagement and offer in-depth data reporting. These ads help increase brand awareness […] 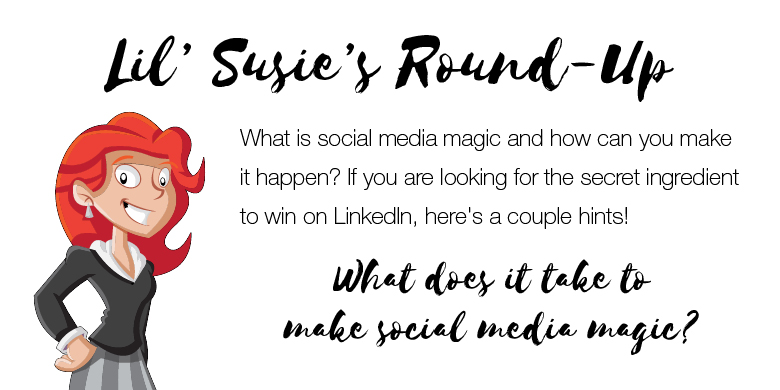 Lil’ Susie’s Round-Up: What Does it Take to Make Social Media Magic?

What is the magic ingredient for success on LinkedIn? Because social media is always changing, it’s hard to predict what always works, but we have some advice for you that we know will work because we’ve tested it ourselves. We give a lot of advice on our blog and it’s always based on research and […]

Read More… from Lil’ Susie’s Round-Up: What Does it Take to Make Social Media Magic?